How Can SERVPRO Professionals Overcome Smoke Odors in Sarasota Businesses 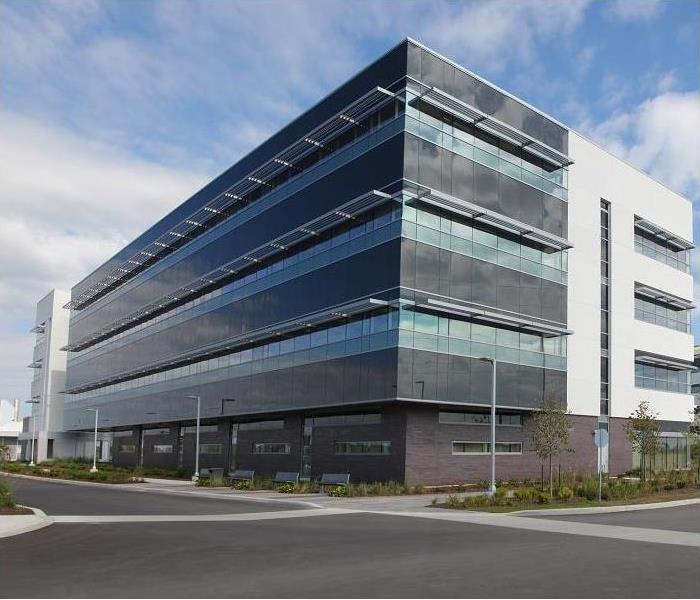 A small fire on the first floor can send smoke to the third floor. SERVPRO can remediate your commercial fire and smoke damage.

Mitigation involves the earliest steps that our SERVPRO technicians take to restore commercial buildings from the effects of a fire loss. Fire damaged debris removal eliminates bulk materials from charred or collapsed elements. Cleaning and removing all soot and ash from surfaces is the next vital step in mitigation. This cleanup process reduces the severity of odors.

Cleaning the HVAC Unit for Odors and Debris

Soot and smoke deposits in the HVAC system can be catalysts for lingering odors and smells. Smoke, soot, ash and powerful smoke odors can be quickly distributed throughout a commercial building through the ventilation ducts, even if the HVAC system is shut down. Our experienced cleaning technicians use specially formulated solvents and deodorizers, drill-powered tools with various whips and brushes, and powerful vacuums to dislodge deposits and reduce odor strength.

Air scrubbers with HEPA filtration that regulate and promote increased airflow while the mitigation and restoration are underway capture odor carrying particles that are continuously being liberated during the process. Good ventilation helps move the particles to the filters where they will be trapped and removed.  After this process, our team can utilize mentioned deodorization implements to neutralize these harsh effects and allow property owners to get their doors back open to customers.

Removing smoke odors after a fire is extinguished is a key indicator that the fire restoration has been effective. We can begin several deodorization and neutralization practices as soon as our experienced team arrives. Our SERVPRO of South Sarasota restoration response team is available 24/7 at (941) 552-6319.